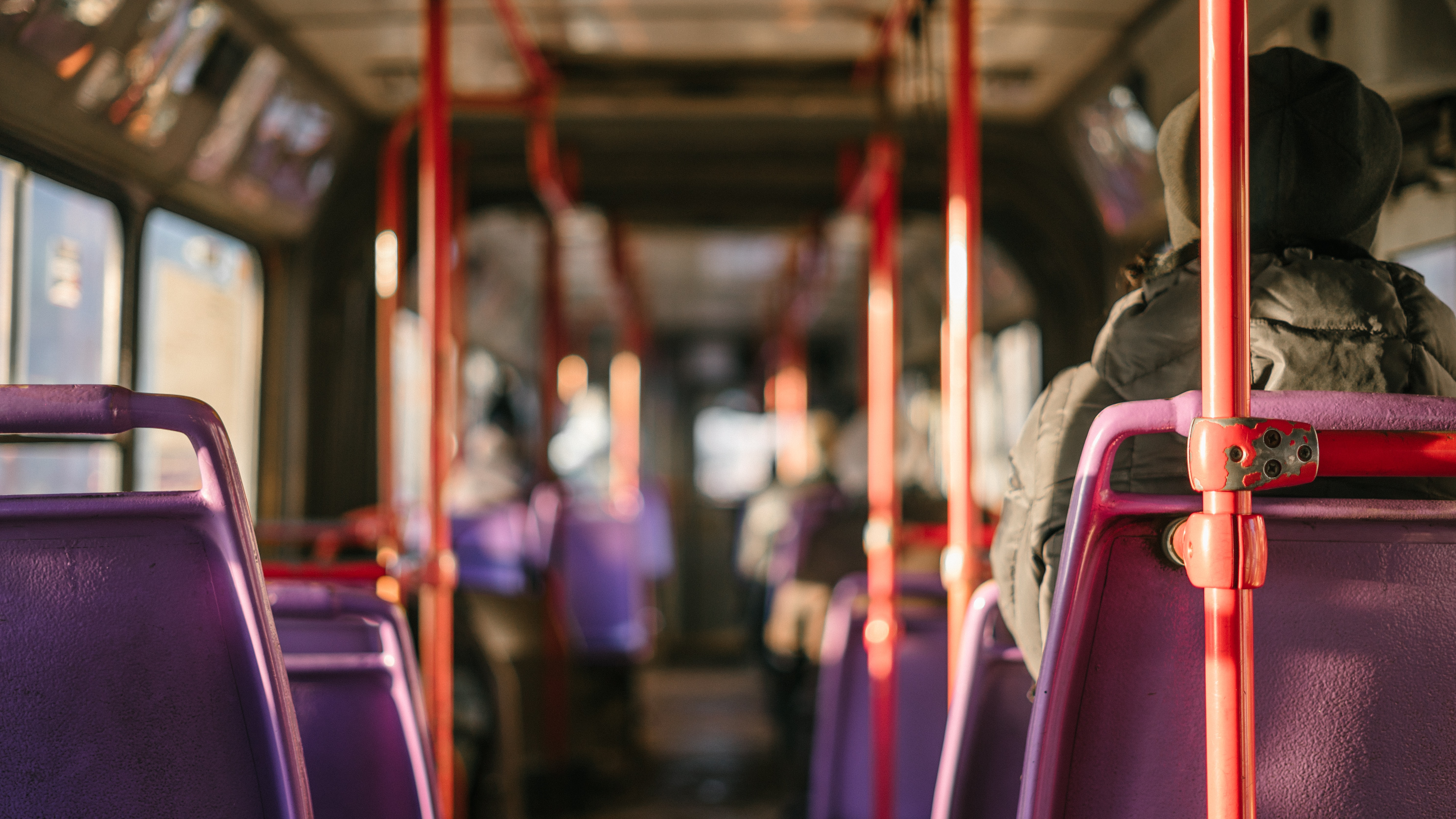 Jim Jarmusch’s latest masterpiece, Paterson (2016), is a film about life. It is a survival guide for introverts and a hymn for the misunderstood. With Adam Driver (Girls (2012–2017), Star Wars: The Force Awakens (2015)) in the main role, Jarmusch takes a seemingly typical millennial and converts him into the analog format, his character’s lifestyle being best suited for a dyed-in-the-wool traditionalist. But what seems as premature apathy at first proves to be the resilience of a brilliant and curious mind.

The narrative follows a week in the life of Paterson, a bus driver who also happens to be a poet. His days form a consistent, repetitive pattern that could easily come across as uneventful but instead seems melodious. Like the bus Paterson drives at work every day, turning the tedious route through the city into a character study of the passengers, the film turns the seemingly boring into the fascinating. Jarmusch presents us with the same angles and shots time and time again but shifts the characters’ perspective. With each morning walk to work we get another glimpse at the people Paterson meets, the way they interact, the things he notices. He treats the city like a gallery, observes human interaction like a play, perceives poetry as ever-present and as vital as air.

The key moment of the story happens when Paterson and his girlfriend Laura return home from an evening out, only to find his notebook of poems chewed up and torn apart, courtesy of the dog, Marvin. What makes it even more heartbreaking is that Paterson intended on copying it just the following day, meaning that his understated but determined rebellion against the world, which initially fuelled his poetry, is precisely what has now ruined it. This unfortunate coincidence makes Paterson re-evaluate and question the tightly sealed bubble that forms his world. We see him shrinking. The loss of his poetry, be it a sign from the universe or simply the real world, equals the loss of himself and he seems to be too saddened to build himself up again. But with the help of a sort of guardian angel Paterson finds his way and triumphs. Recognising the lost poet in him, a stranger gives him a new notebook with decorated covers and blank pages, encouraging him to pick up a pen and carry on instead of wallowing. Paterson realises that what is lost cannot be recovered, but also recognises that could be an opportunity and not just mere tragedy. It is his final and most prominent act of dismissing the materialistic, result-oriented mentality. He is a poet and needs no proof of it. The poetry is inside him, not on paper, and the aim of it is salvation not legacy.

The feel of the film is much like the main character. It is poised and meditative and ever so delicate with any changes of pace or manner. However, its slow and steady rhythm does not bore the viewer for even a moment. It is harmonious and carefully put together, offering us a new world to hide in. We flow in Paterson’s current, cut off from the pointless, frustrating rush of our own reality, and open our eyes to the completely realisable, although seemingly impossible option to tailor our lives to fit our needs, one morning at a time, verse by verse and step by step.