Dominated by Science, Technology, and Industrialization, There Is No Longer a Place for Dreaming and Imagination 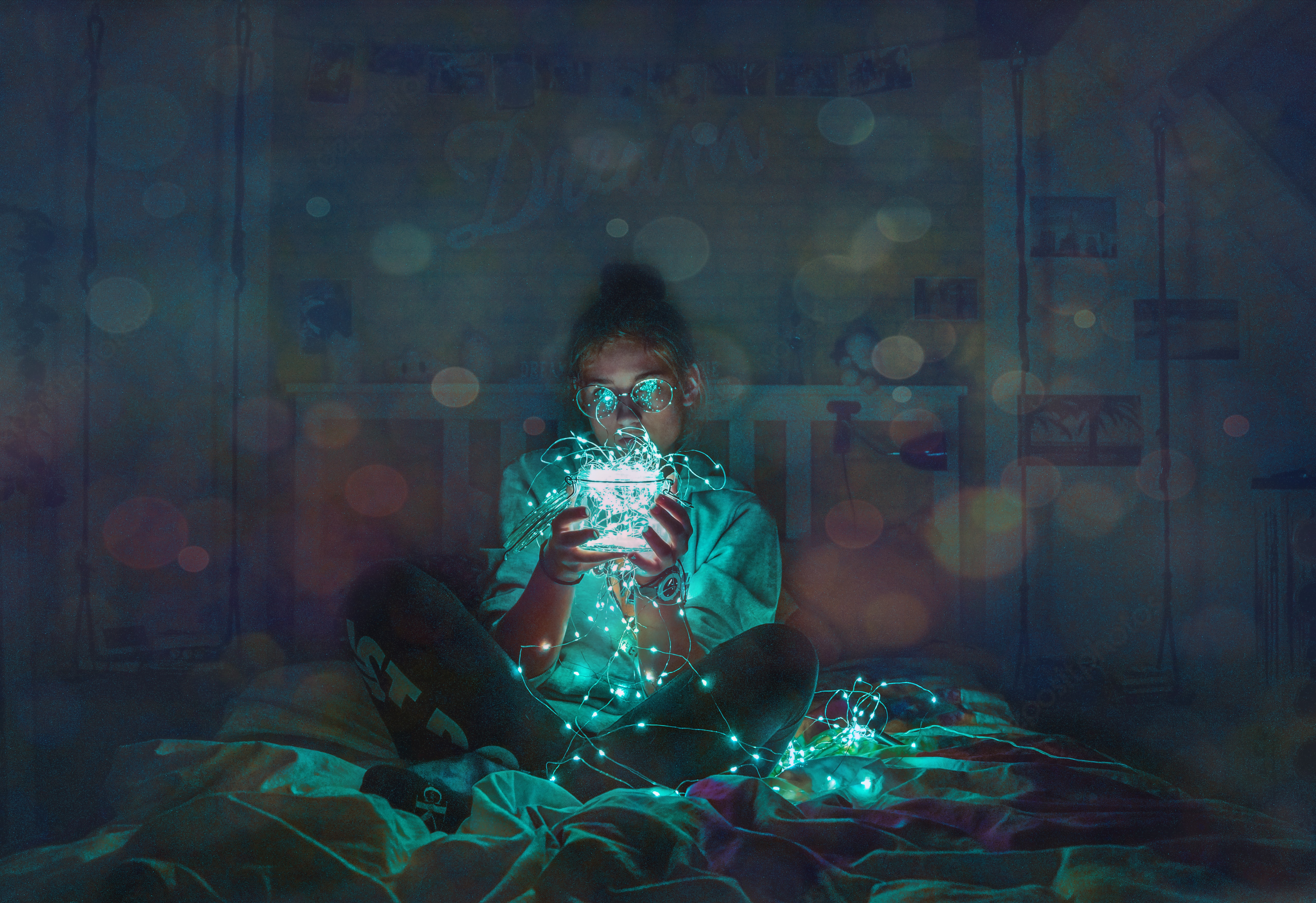 It is certainly true that science, technology, and industrialization have had a great impact on our lives. It seems like every day we hear of new innovations from the field of science and are left in awe when we see a hologram singing onstage at its very own concert. Consequently, I cannot agree completely with the premise stated in the title.

Firstly, I have to admit that in some cases it would seem like technology is numbing the minds of the most vulnerable members of our society: the children. Children seem to be so caught up in the virtual reality when using smartphones and tablets that they no longer know how to play with a toy that does not do anything. I have seen the effect on my two-year-old cousin who already knows how to unlock an iPad but gets frustrated when given a toy because she does not know what to do with it.

On the other hand, I also believe that – in moderation, of course – playing computer games can be beneficial for a child. Take the game Minecraft for example: the point of the game is stacking blocks in order to create houses, castles, caves, or anything you want. I find that to be extremely beneficial not only for the child’s imagination but also for developing a sense of space and organization of both time (because parents limit screen time) and space. Cutting down on screen time would also be beneficial for young people; however, those mostly have problems with communication rather than imagination.

Another matter people keep forgetting is that imagination is what drives all the inventors to create new devices. The quote “If you can dream it, you can do it,” by Walt Disney is really not that far-fetched if you acknowledge the accomplishments of the last few decades. If you look back, I am sure that at least once in your lifetime you have said: “It would be so nice if I could just relax while someone else vacuumed the house.” While many of those wishes were granted by your kids (you are welcome, Mother), one particular engineer thought of a more efficient method that did not include whining and asking why. And voilà, that dream turned into the iRobot Roomba, an automatic vacuuming robot which soon hit the shelves.

It is astonishing that the human mind is so creative. Granted, we are still waiting for flying cars – which have become almost a symbol for the future – yet we are not taking into account everything that has happened and is happening in the field of medicine. Can you imagine going to the ER after having hurt your arm and the doctor saying: “Well, the bone could be broken in half but we will never know. I wish I could see inside your body though. Pray it heals.” No, you cannot. Because Wilhelm Conrad Röntgen invented the X-ray, thus making the first step in radiology and undoubtedly saving many lives. This is just one of many dreams that made it out of someone’s head and into reality.

In hopes of inspiring children to become inventors, many movies have been made over the years which encourage children to dream big and believe that nothing in this world is impossible. I have seen many of those movies, including Robots, Inside Out, Chicken Little, The Incredibles, Big Hero 6, and others, my favorite being Meet the Robinsons. After watching them, I felt as if I had the power to change the world, even though I was not that little anymore. I can only imagine what an impact all of those movies have had on small children.

In conclusion, I still believe that imagination and dreams are limitless. Perhaps all we need is some guidance, be it in the form of parents cutting down their child’s screen time, reading scientific articles, or watching children’s movies. Keep in mind that sometimes even thinking of ways to get out of doing chores can be beneficial for everyone – maybe just not for you if you say “no” to your mother when she asks you to vacuum.