As it happens, very much. But it’s also more complicated than that.

I can still remember my first time hearing some people have to pay to attend university, college, or whatever their various equivalents might be. To me such a notion was almost too extraordinary to be taken seriously. I had to be assured it wasn’t a joke. In hindsight, this was the first culture shock I ever experienced.

By the time I was at university myself, finishing a BA degree in English Language and Literature at the University of Ljubljana, Slovenia, I found myself applying for a scholarship to study abroad at St Mary’s College of Maryland, US. The scholarship, worth around $13,000, covered the costs of accommodation and tuition for one semester. Quite a handsome sum for someone who tends to get annoyed about paying a €30 enrolment fee each year. “Tuition” and “student debt” are not part of a Slovene student’s vocabulary. Public universities are still entirely state-funded; a remnant of socialist values ingrained deep within the education system. In socialism, education is free and accessible to everyone.

Of course, I got the best of both worlds, and I am wholeheartedly thankful for it. My university offered me balanced, well-rounded, and quality education. But with tuition fees come perks and possibilities unfamiliar to most Slovene students. Combined with typically Anglo-American pedagogical methods, higher education in the US makes for a very different educational experience.

I had never had an academic advisor before coming to the US, or received detailed feedback on my written assignments two times a week, let alone taken a class in which active participation was the norm and not the exception. It took some adjusting. Slovene students are quieter, but more independent. We are used to fending for ourselves and helping each other only through an informal emotional and academic support network. And though many of us are friends, none of our classes are as relaxed, fun, or intimate as the classes I attended in the US.

That is not to say college in the US isn’t hard work. The workload is distributed much more evenly throughout the semester than it is in Slovenia, where your grade is usually determined by one, perhaps two exams. There is more reading, writing, and talking. The teachers pay close attention to you. Your opinions and academic interests matter to them. Many of my university professors in Slovenia never knew my name. So you can imagine how surprised I was when, after my semester at St Mary’s was over, a professor invited our entire class to come hang out at his house for the afternoon.

When you pay more, you get more. There’s no denying that. What I never counted on are the differences in core values and perspectives that underlie the two systems of education, free vs. paid.

At St Mary’s, I was invited to a sociology class to speak about free college and universal healthcare in my home country. I walked in confident that the benefits of these are plain to see. It wasn’t until someone asked “Why would you pay for someone else’s education?” that I first properly realized the fundamental beliefs I had taken for granted were up for debate. I was shocked and amazed. I had simply never thought about it like that before; the idea that in Slovenia we are, in fact, paying for the education and healthcare of others through (high) taxes. My best answer to that question would be “Why wouldn’t I?” Of course the possibility of everyone having an equal chance at education is more important to me than having more money for myself. The values behind free education are rooted in principles that favor the welfare of the collective over the financial success of the individual. Those are the kind of socialist ideas we grew up with, and, though Slovenia is no longer a socialist country, still deeply value.

Don’t get me wrong – although I very much appreciate the education I got at home, I still prefer the university experience I had in the US over the one I’ve had in Slovenia. But I also know neither would have been an option for me had it not been for the free education and various grants received at home. So, in the end, I stick by free education. It was established for the good of everyone, and that is a powerful thing to believe in. 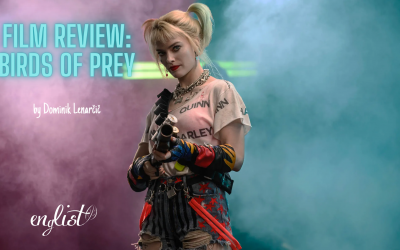 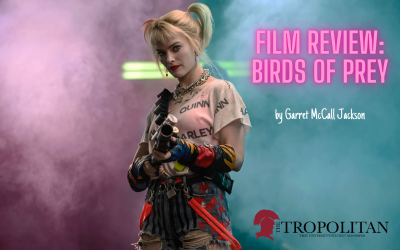 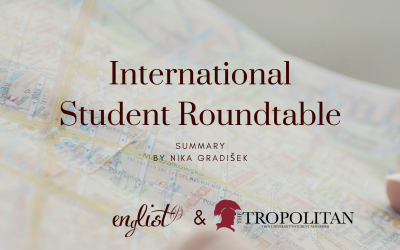