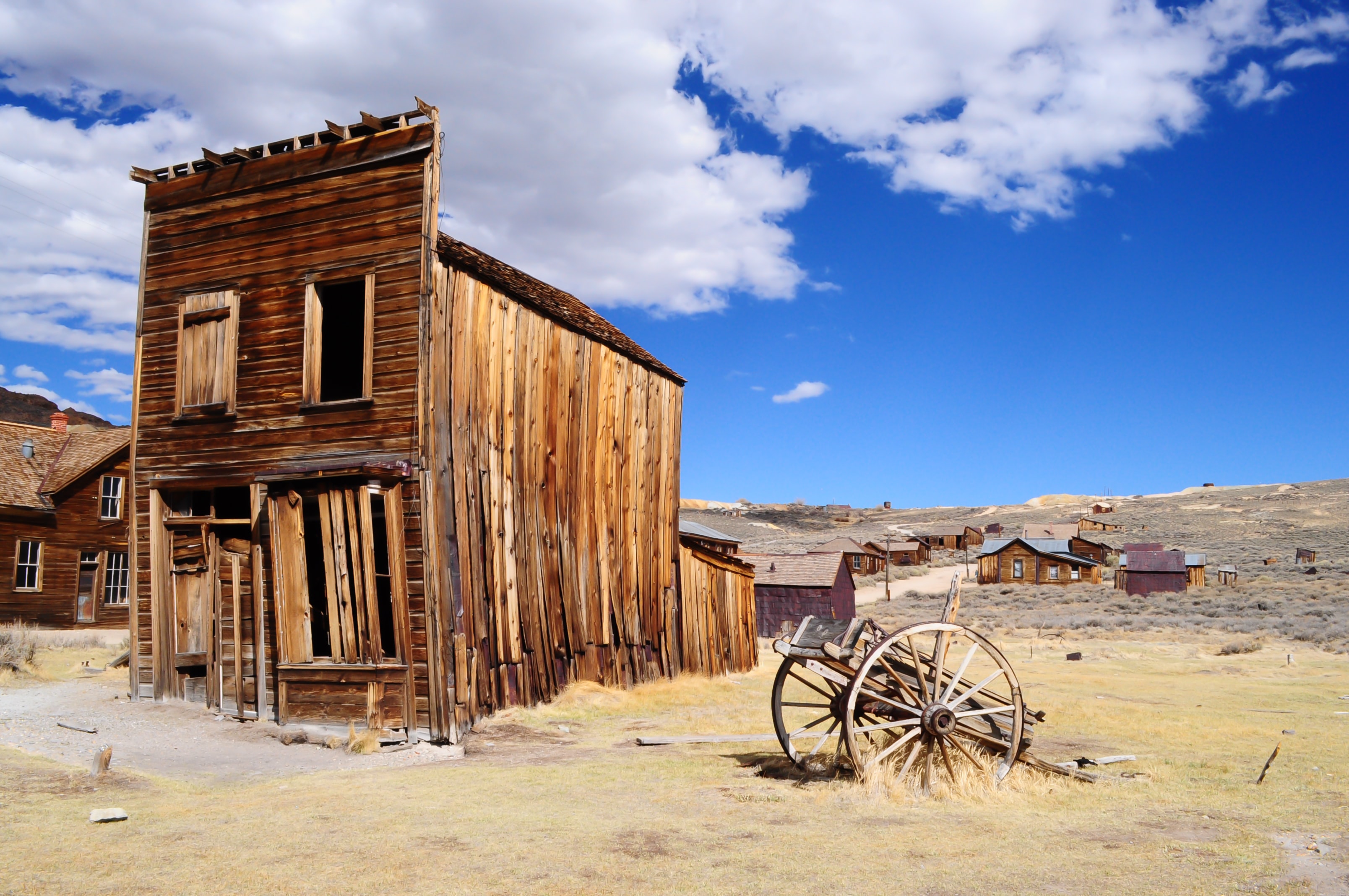 To me, Deadwood was always on that endless list of “I’ll get to it eventually.” Deadwood was released somewhere along the same time as The Sopranos and The Wire, forming what I’ve heard critics call the HBO holy trinity, so when I got round to it this summer, I was in the mind-set of “typical HBO show with a big cast, complicated storyline, nudity, swearing and a lack of plot armour.” Some of those expectations checked out, some did not, but it definitely was not the typical show I expected.

On the surface, Deadwood is essentially a genre work. It’s a western chronicling the development of what is at first a lawless settlement, the slow process of it integrating into the United States and the growing pains of it becoming a civilised community under the rule of law, with all the pluses and minuses that come with it. The show mostly features real historical events and people such as Bill Hickok, Calamity Jane, Seth Bullock and Al Swearengen.

There are numerous reasons as to why you should watch Deadwood, but the one that should be mentioned first is its dialogue, which might just be the best I’ve ever heard on television. It’s playful, historically accurate, sharp and, while extremely ornate, it never feels too bloated or complicated for the sake of being complicated.

One thing that also ought to be mentioned here is the amount of swearing in the show. You can expect a steady stream of expletives in any HBO production, but even by HBO standards, Deadwood is in a league of its own. If profanity is something that bothers you, steer clear.

The other most notable stylistic feature is the number of monologues per episode, putting quite a burden on each actor who on any given day might be given a three-minute scene where they’re talking to themselves, a dog or, in one case, a severed head in a box. This would usually already be challenging, but due to how the show’s creative process was handled, the script was often unfinished by the time filming began, so the actors went in with little to no preparation, acting each scene in isolation and not knowing what the end product would be due to rewrites of the scenes between takes.

However, this is not apparent while watching the series. In a rather large ensemble cast, there is no single weak link. In fact, there are several particularly strong ones, and Deadwood in turn launched quite a few respectable careers, such as Timothy Olyphant’s (Justified), Jim Beaver’s (Supernatural), Ian McShane’s (Pirates of the Caribbean, Game of Thrones), Molly Parker’s (House of Cards), etc. Out of the colourful cast, however, one actor stands out even more: Ian McShane. His foul-mouthed Saloon owner and de-facto camp leader Al Swearengen steals every single moment he spends onscreen with his presence and charisma, and pushes Swearengen’s character from an antagonist to the camp’s central figure and antihero.

As I’ve said, the show’s script was written, rewritten and reworked at the last possible moment, which might have even helped individual performances, but it certainly helped the dialogue. It does, however, harm the show when it comes to the plot.

Returning to certain other HBO greats like The Sopranos or The Wire: the former sometimes resolves plot lines in a less than satisfactory manner almost out of spite, while the latter does so in order to make a point about the world it is portraying. They might not always wrap everything up in a nice bow, but there was always a method to the madness. With Deadwood, while madness certainly plays a part, the method is rather questionable. The creator David Milch and the writing team are great at setting up conflict, but it seems they never plan for a resolution, which has resulted in quite a few subplots that received an anticlimactic ending or no ending at all. Because of that, those subplots were soon forgotten by the viewers.

If you’re expecting high-noon shootouts, great tensions building up over a season reaching a satisfying conclusion and grand revenge tales typical for a western, keep looking. This show is not it. This show is about people coming together, and how, from a settlement of bars and brothels, a community with a school, a theatre, a local government and a bank is formed. It is not always pretty, it is almost never morally just, it simply chronicles what happened.

I have seen a lot of HBO shows – probably an unhealthy number at this point. Game of Thrones, The Sopranos, The Wire, Boardwalk Empire, even the HBO granddaddy Oz. I normally rank the shows I watch, at least in my head. I know why I like one and which one I liked more than another. Deadwood, for me, deserves a separate category. It is different enough to the degree that even now, two months after having finished it, I’m still not quite sure what to make of it. In the end, for me, whether you will like Deadwood or not comes down to one question: can a show be so captivating, well written, consistent and yet original that it makes you forget about the plot itself? For me, the answer is apparently yes.

Originally published in Issue XVII in May 2018.