A Book That’s Not 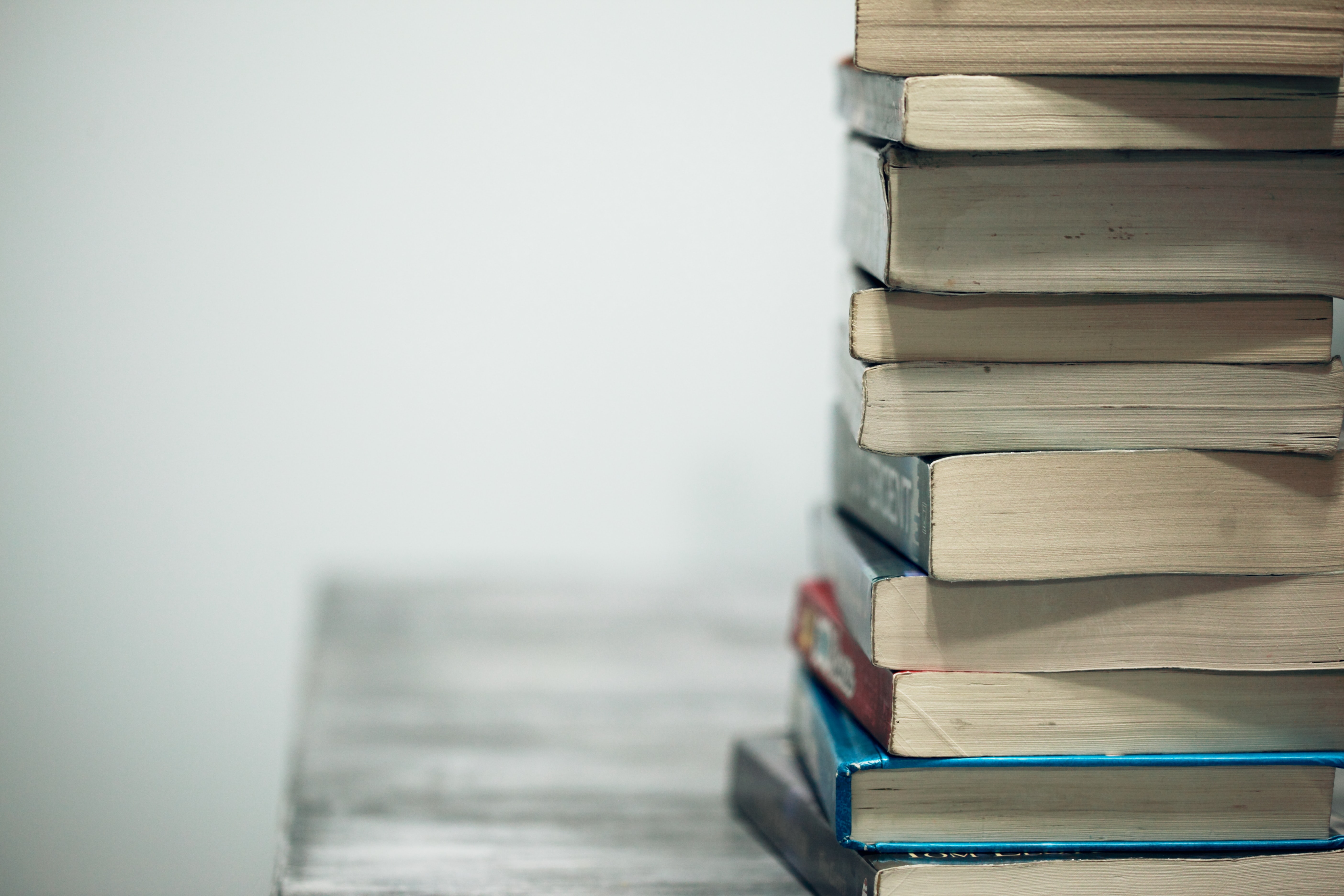 This is not for you.

These are the words we’re greeted with upon opening House of Leaves by Mark Z. Danielewski. The chilling dedication adds to the disconcerting feeling of the book, whose cover is slightly smaller than the pages it’s holding. The further we go, the more we realize that this is no ordinary book – the eerie warning is there for a reason. As soon as we start reading, we become a part of it – we’re suddenly trapped inside a maze that consumes its victims, and we can’t leave undamaged.

Johnny Truant, a young tattoo shop employee, finds a collection of notes and critiques, assembled and written by a recently deceased old man by the name of Zampanò. The manuscript is about a documentary titled The Navidson Record, which was made by the Pulitzer Prize-winning photographer William Navidson. Initially, Will wants to document his family’s fresh start in their new suburban home. But after some strange happenings inside the house, he bases his documentary on those. After the family moves in, he notices that the house is slightly bigger on the inside. Soon after the first discovery, a door appears in their living room, leading into dark hallways and stairways that stretch for miles and miles and seem to change in size depending on the visitor. The film footage mostly shows his team of amateur explorers advancing through the constantly changing maze as they’re trying to reach the end of it. We can tell from the main premise that there are three narrators: Will Navidson, the filmmaker; Zampanò, the writer who analyzes Navidson’s documentary; and Truant, who comments both on the film footage and on Zampanò’s review of it. Each of the narrators brings his own view and ideas to the story, which is why it can get confusing for us, the readers. At first, we tuck these bits of information into our memories. When they start piling up, we begin to scribble them down on pieces of paper we find within our reach. We’re more than halfway through the story before we finally give in – we start writing directly into the book. It takes us some more time and a few more flips through the pages before we realize that there’s one narrator we have missed: us. With our own comments written on the sides of the pages we’ve built another layer around the text, our ideas becoming a part of the plot. We’ve become the co-creators of the story we’re reading.

As we read further, there’s a point where the walls of text start resembling actual walls. The pages are corridors, and every chapter is a new room for us to explore. The book itself becomes a maze. And as it is with mazes, some of its paths mislead us. Truant’s prolific footnotes draw us away from Navidson’s trail and into tales of Johnny’s late-night adventures, full of drug abuse and gratuitous sexual endeavors. And he’s not the only one diverting us from the central plot: Zampanò leaves his own footnotes, many of them referring to past footnotes or even non-existent ones, essentially leading us to a dead end. He challenges us to find clues, sometimes hidden in plain sight: the check mark in the corner on page 97 is a hint for us to pay close attention. Other times, we have to step away from the words in order to find their meaning: on the same page, the shorter and longer blocks of text represent dots and dashes, respectively, spelling out “SOS” in Morse code. Furthermore, a part of the manuscript consists of also multiple “exhibits” – chapters that should contain more data concerning some claims made in Zampanò’s main text. But instead of any new information we’re left with the writer’s reminder to himself to complete these exhibits. What we thought was a path promising a way out, is yet another dead end. Just as Navidson gets lost within the maze inside his own home, so too our own frustration grows as we’re trying to navigate through the layout of House of Leaves. At times, the text can no longer be read from left to right. Instead, a part of it is written inside an enclosed square in the middle of the page. Some paragraphs are mirrored and can’t be read without an actual mirror, and some parts are crossed out, as if not intended to be read at all. We’re trying to decide if reading these obscure, sometimes almost completely illegible paragraphs is worth the time, just as Navidson is weighing the options of going down one hallway or another. Will is lost, and so are we.

Once we become a part of House of Leaves, we’re subject to the influence of the house. The first warning is the size of the book itself: the cover is too small for the content, indicating that what awaits inside might be more than we can handle. We hesitate even more after reading Truant’s dedication: the book is not meant for us. If we intend to read it, there will be consequences. Truant, upon deciding to study and annotate Zampanò’s manuscript, starts spending the majority of his time in his apartment, getting progressively obsessed with the book. At the onset of his paranoia, he starts seeing shadows and hearing voices where there (supposedly) are none. Eventually, he slips into madness. This is evidently the mildest effect the house has had on a person. Before Johnny’s discovery of the manuscript, Zampanò, the author, had been found dead in his apartment with mysterious nail marks carved into the floorboards. Neither he nor Truant were ever directly in contact with the house; the only people that were are the Navidson family and the small group of men that helped Will explore the maze. As a result of this contact, they had to face the biggest consequence: many of them never made it out of the maze – one, in his delusions, tried to kill the others; and others simply disappeared. The effect on the readers may be the least detrimental of all, but it’s far from insignificant. In Johnny’s words:

For some reason, you will no longer be the person you believed you once were. You’ll detect slow and subtle shifts going on all around you, more importantly shifts in you. Worse, you’ll realize it’s always been shifting, like a shimmer of sorts, a vast shimmer. (Danielewski xxii-xxiii)

After finishing the story, the world around us is just as we left it before losing ourselves in the book. We’re the ones who have changed, and we can’t view our surroundings as we did before. We start to notice little inconsistencies – a book falling off the shelf seemingly on its own; a walk down the hallway that feels slightly longer than usual. Whether these odd occurrences are real or mere figments of our imagination, we’ll be reminded of the book again and again, constantly returning to it and never completely evading the feeling of restlessness it stirred within us.

We thought we were opening an ordinary book just as the Navidsons thought they were buying an ordinary house. While House of Leaves does hold the form of a book, it’s far more than that. It tells the story of a maze and, in the process, becomes the maze itself. With its intricate plot and unconventional style, it keeps us engaged and the effects of it stay with us long after we’ve read the last page. The effect depends on the person; it might sate your longing for an unconventional adventure of (literally) infinite proportions, or make your world seem a tiny bit less secure (but also more compelling). For me, it’s a reach into the unknown. It’s sleepless nights long after I’ve finished it, trying to solve all the ciphers, and with them, the true message behind the story. With its extraordinary format of writing, it spoiled all other books for me. And finally, House of Leaves made me realize that not heeding advice (or the dedication, in this case) is sometimes very much worth the risk.