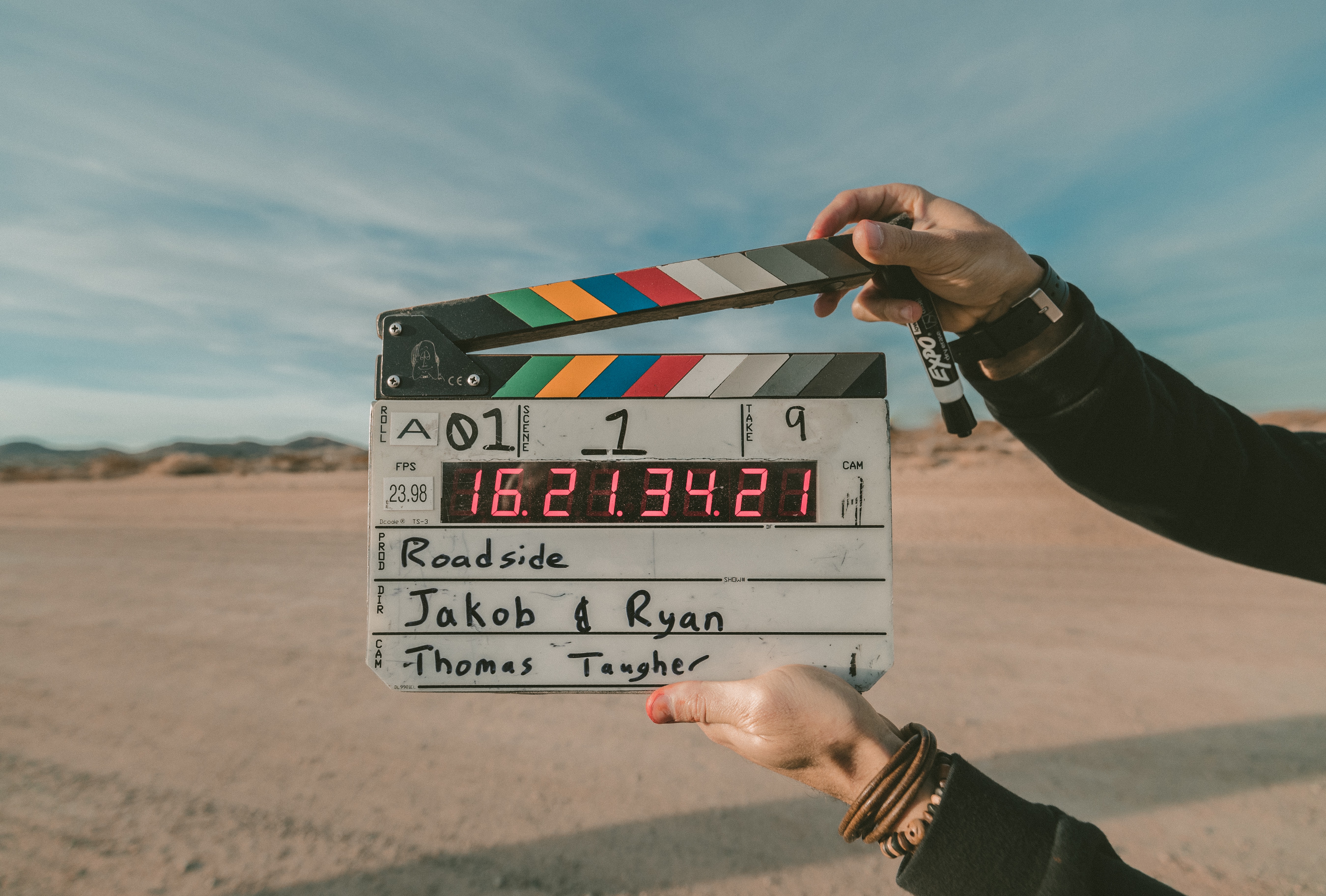 Let me make it clear: I will not preach today. I will not offer you a piece of advice on how to begin writing. Hopefully, the title brought you here because you already have the motivation and an idea you can pitch to a studio executive in less than 20 seconds. Now you just need that final piece – the tools to write your first movie script.

“So, it’s like Pulp Fiction meets The Big Lebowski, but a bit more violent.” Great. You have an idea, but have you ever read the script of either of the movies? If you have not, then read them at this and this link. The most basic prerequisite to writing a script is being acquainted with the structure and terminology of movie scripts. The more you read, the more rules you will get to break. A simple Google search string of the movie name along with “script” goes a long way.

When it comes to writing a movie script, neither a pen and a piece of paper nor MS Word is sufficient. The reason is simple: it is counterproductive as there is software that does half of the job for you.

Unfortunately, most of the software that is used for script writing comes at a price. Take for example Fade In Professional Writing Software, which is used by the likes of Rian Johnson and costs $79.95, or even the industry-favorite, 100-dollar Final Draft.  As somebody who is only dipping a toe into writing movie scripts, you most likely do not want to spend that much money yet. Instead, what I will suggest to you is an alternative to Fade In and Final Draft.

WriterDuet is also a premium writing software, which can be used for free. The catch, however, is that you can only write your first two scripts at no charge. As the name itself suggests, the software is meant for people who write in pairs, but you can also use it to write on your own. WriterDuet is web-based. This means that you never have to worry about losing your data or saving your document as it is always in the cloud. More importantly, the software is intuitive and easy to use, because it includes the industry formatting and all the commonly used scene descriptions in the slug lines, such as EXT. (exterior, referring to the setting) or INT. (interior).