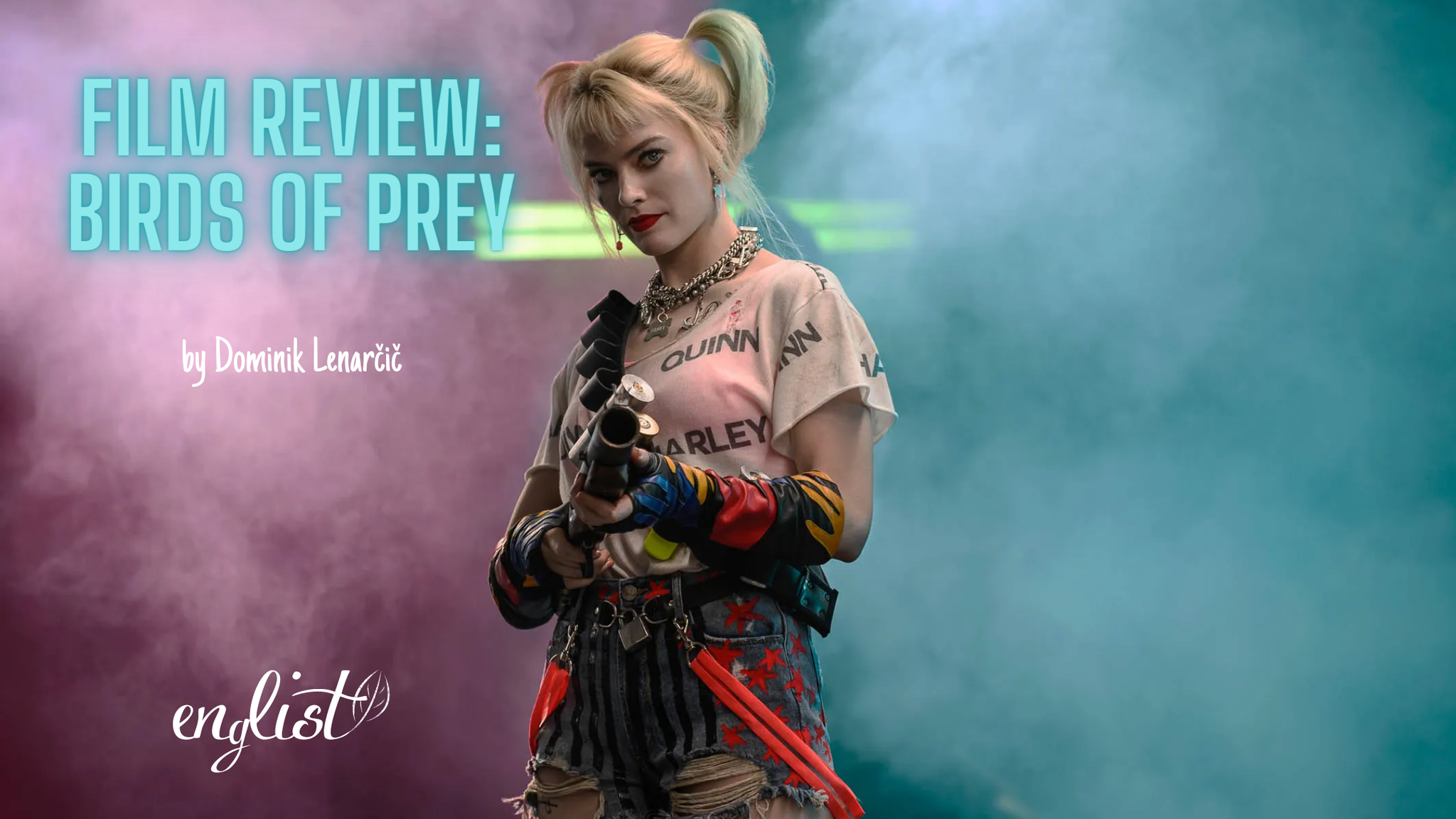 I used to be a fan of the DC Extended Universe. Somehow, I managed to be enthralled by the grandiose vision and grimdark atmosphere of Man of Steel and Batman v Superman. I swallowed up these two films, despite their unfavourable reviews. Not long after the second film, Suicide Squad hit the theatres and blew everyone away by how poorly directed and misguided it was. It was there and then that I dropped out. I figured I was wasting my time watching the half-baked cinematic efforts of this stillborn franchise. In the last few years, however, things seemed to have picked up. Aquaman and Shazam proved there was still some lifeforce in this cinematic universe. And as disastrous as Suicide Squad was, that didn’t seem to dissuade the creators of Birds of Prey and the Fantabulous Emancipation of one Harley Quinn (yikes, that title). So, is Harley Quinn’s solo outing another promising rejuvenation of the DCEU infant? Let’s find out.

Birds of Prey and the Absurdly Long Title picks up a few years after the events of Suicide Squad. Harley Quinn (Margot Robbie) has broken up with the Joker which paints a target on her for the vindictive Gotham underworld to hunt her down. She seeks protection from the cold-blooded and charismatic crime lord Roman Sionis, aka Black Mask (Ewan McGregor), in return for a priceless diamond. Unfortunately, said diamond is in the bowels of the young pickpocket Cassandra Cain (Ella Jay Basco). As she escorts the kid around the city, Harley is caught in a wild goose chase with detective Renee Montoya (Rosie Perez), club singer Dinah Lance/Black Canary (Jurnee Smollett-Bell), a mysterious motorcycle riding vigilante named Huntress (Mary Elizabeth Winstead) and Sionis’ henchmen, all of whom wish to protect the girl and retrieve the diamond. Will Harley Quinn continue to go solo or will she team up with those who have the same goal?

Much like the two DCEU films that preceded it, Birds of Prey and the Fantabulous Emanci-whatever gladly ditches the doom and gloom of the failed Snyderverse in favour of a wackier, more colourful aesthetic. And since Patty Jenkins’s Wonder Woman was a critical darling, Warner Bros. decided that, going forward, the girls should be in the spotlight instead of the boys. Birds of Prey and the Fabulous What-not is an energetic joyride stuffed with non-too subtle messages about female empowerment through violence against chauvinistic men in a post-MeToo world. What is perplexing is that this film, despite pandering to a young female demographic, sports an unwelcoming R rating. Why would you want to make it unappealing to general audiences? Does the display of girl power really need to involve blood and broken bones? Anyway, Margot Robbie reprises her role as former psychiatrist and spotlight stealer Harley Quinn. Her performance was considered by some critics as a highlight of Suicide Squad and Robbie’s return was considered to herald a good time at the cinema. Can’t say I agree with them, since I consider this iteration of Harley Quinn to be an obnoxious glitter girl, not to mention an absolute horrible role model for young girls. This film sadly didn’t change my mind on the matter. At least this time she gets to show that she used to be a psychiatrist. The titular Birds of Prey, Harley’s glorious female entourage, are a mixed bag. Smolett-Bell’s Black Canary is a flat character, noteworthy only for the colour of her skin and her supersonic voice – a neat superpower that she rarely uses in this film. Perez’s Renee Montoya is an affectionate parody of 80’s detectives, but her subversion of detective show tropes is shallow and uninspired in a similar manner to other modern (Marvel) blockbusters. Plus, her being of Latin American descent and a lesbian pretty much defeats the point of Black Canary’s existence as the token minority character. Winstead’s Huntress is a different story: her character is a realistic depiction of an orphan, trained from birth to be an assassin. She is socially awkward and hot-tempered, and her life being defined solely by revenge is rightfully mocked. Newcomer Ella Jay Basco (niece of Dante Basco AKA Prince Zuko) gives a decent performance as Cassandra Cain, although her role seemed to be overshadowed by the liberal interpretation of her character on part of the screenwriters (Cassandra going from a mute and illiterate assassin to an abled adolescent). The villains of this piece, however, stand out dramatically. McGregor portrays Black Mask as a whiny rich man-child who nevertheless manages to be convincingly scary a lot of the time. If a story is only as good as its villain, then Birds of Prey must be quite a decent story. Cathy Yan’s direction of a zany cartoonish adventure is solid, and the action does not disappoint. The fights are well-choreographed and the violence, while admittedly out of place, does offer some catharsis.

I’d be a fool to say that Birds of Prey and the Fantastic yada yada is for everyone – that much is obvious from the film’s premise. It was inevitable that it would appeal to a specific demographic and virtually no one else. It’s an entertaining romp of a film, even if it’s not very creative. I think that the said demographic will get a kick out of it. Girls might like it. Comic-book fans might also like it. And the average film-watchers might like it too if the stars align and they just happen to wander into the cinema at the right time.